Ever since the NeoCon wave began flooding the western democracies, everything that could be monetized became privatized.

Healthcare, pension, telephone companies, public transport, railways, gas, oil, hospitals, mail and probably more I can’t think of or don’t know of. Even democracy has been covertly privatized in many countries!

In several countries education has been or is in the process of being privatized.

I don’t claim that all privatization is bad. BUT I will claim that something is best managed by the state and NOT by private companies. Two of these things would be the military and the police.

Unfortunately as the rich get richer and the poor get poorer we will see much ‘private security’ everywhere in our daily life.

We haven’t heard much of the privatization of police, military, and public security in general. But some people might know PMC’s like these:

Which all have had their share of scandals. There are actually more than hundreds of these private security companies and 60 of them were hired by the US government during the Iraq war.

Academi (former Blackwater Security Consulting) founded by Eric Prince got famous for the killings of 17 Iraqi civilians and Iraqi security guards at Nisour Square in Baghdad. Three of his mercenaries got 30 years in jail and on got the life sentence. Read more here.

Compass Security is in the fraud department. Read more here.

G4S (aka The Chaos Company) are running prisons and immigration detention centers for profit and are well-known for their violence, racism, and incompetence. G4S has been involved in prisons, checkpoints and the settlements in the West Bank where they abused child prisoners but after Desmond Tutu’s and UN’s involvement it became bad business and they stopped working in Israel. They are notoriously known for violating Human Rights.

The long story about G4S.

Some of G4S criminal records.

These companies are primarily working for governments as not many private companies can afford to hire them and their main objective is always the same: Protection of capital by providing security. This means that OUR tax money is used to pay for fraud, trafficking, drugs, abuse, killings, violence and torture!

If you want a better world you’d better stop supporting companies like these!

4G4S are selling ‘Guard’ services for security and surveillance – especially in places where money transactions are done or money are being moved. That is sale or control of tickets, bridge passage, highway payment, event security (from concerts to the Olympics 2012 – which failed miserably) and armored transports.

Don’t ever take a job in a ‘security’ company. They are mercenaries and hired killers!

These are merchants of death! Stay away from them!

Debra has been an outsider all her life. She never knew her father and she lost her mother and sisters very early. So she did not want any friends. They would only be taken away from her – just like everyone else before. Going to war actually saved her and finding true friends in the army started her healing process. 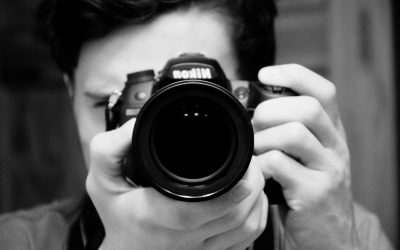 Unfortunately, child sexual abuse is way more common than people want to believe. 8% of men and 20% of women have prior to the age of eighteen suffered some form of sexual abuse.
If you are aware and you look around you will most likely…

END_OF_DOCUMENT_TOKEN_TO_BE_REPLACED

In this previous article, I described why I deeply believe why Michael Jackson is innocent.
Two of Michael Jackson’s bodyguards have now come forward and are giving very strong testimonies to Michael Jacksons’ innocence in the accusations…

END_OF_DOCUMENT_TOKEN_TO_BE_REPLACED 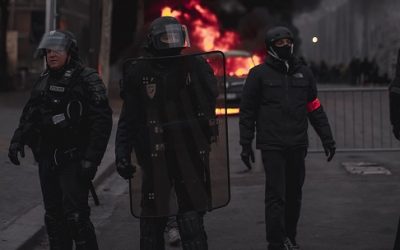